Since 1954, the manufacturer Fuji Medical Instruments has been the first in the world mass production of massage chairs. The company has spread this "unique Japanese massage culture" around the world and has contributed to the improvement of lifestyle and health management for many people. Since its founding, Fujiiryoki has always developed products that meet the needs of customers and is currently developing a wide range of products that are certified medical devices. History of massage chairs First design prize. 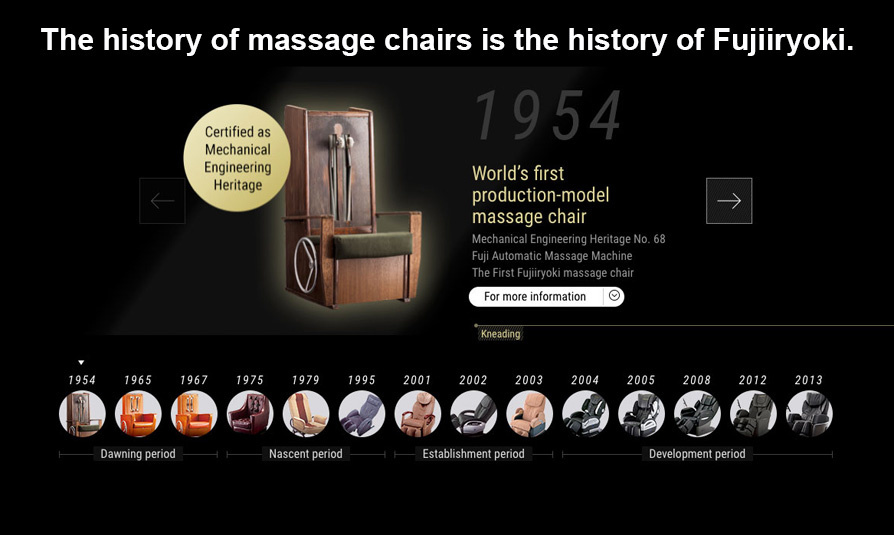 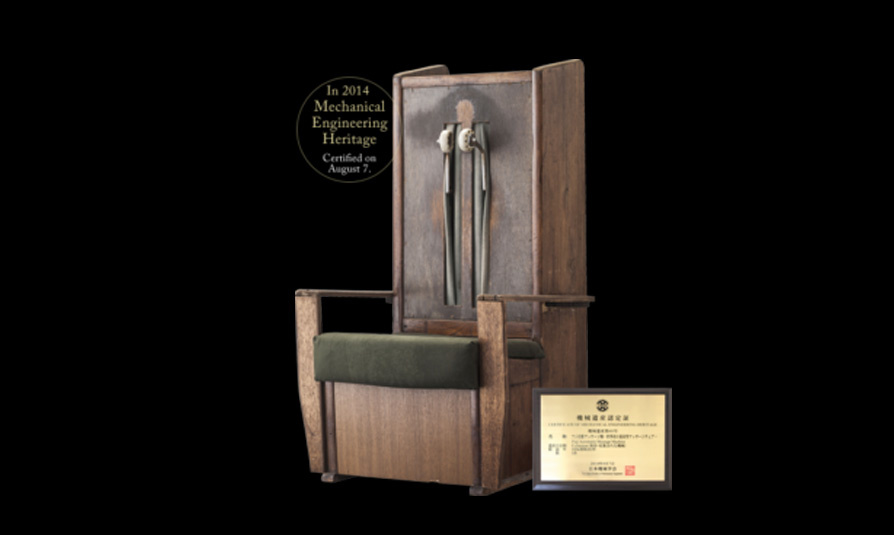 FUJIIRYOKI was founded in 1954. Later, Nobuo Fujimoto, who was the founder and opened "Fujiiryoki Workshop" at Hannamancho, Abeno-ku, Osaka City and this was the beginning.
At that time, many Japanese went to public baths in the city. Fujimoto, who sold scrubbing brushes to wash the tiles in the public baths, wondered if he could do anything in the dressing room  where people gather and relax to cure the fatigue of the day and he began to develop a massage chair. The first prototypes were made from a "mountain of waste". After trying to assemble several times from materials such as wood, baseballs, bicycle chains, car handles, the world's first mass-produced massage chair "the first machine, FUJIIRYOKI automatic massage" was finally completed in 1954.
Only a massage function "kneading" has been equipped and it is a simple mechanism in which the massage balls move up and down by turning the handle which is placed on the side. She broke the traditional idea  of ​​"tapping, kneading by hand or using human tools" and became a revolutionary product such as "machine massage, simply sitting on the chair". Massage chairs have become popular from public baths, from hot spring inns to homes and around the world to continue to support people's health. The first machine created is the origin of the massage chair. 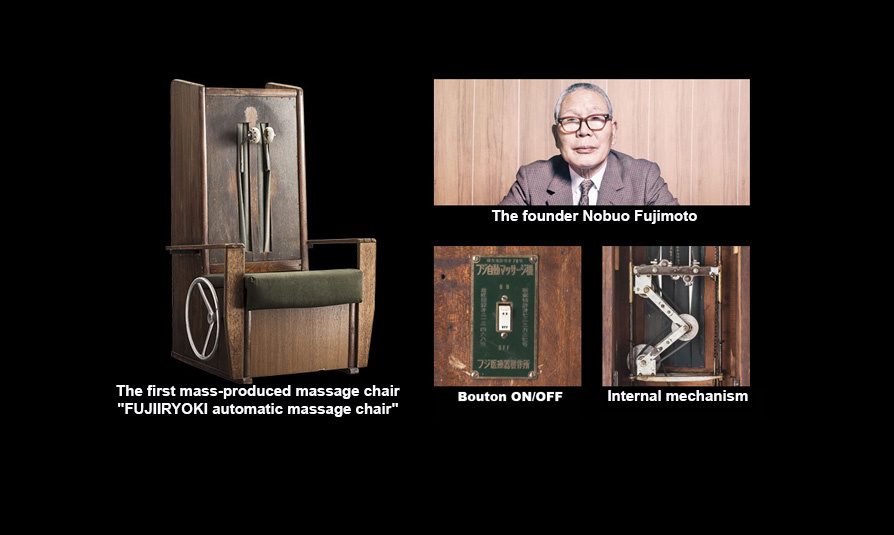 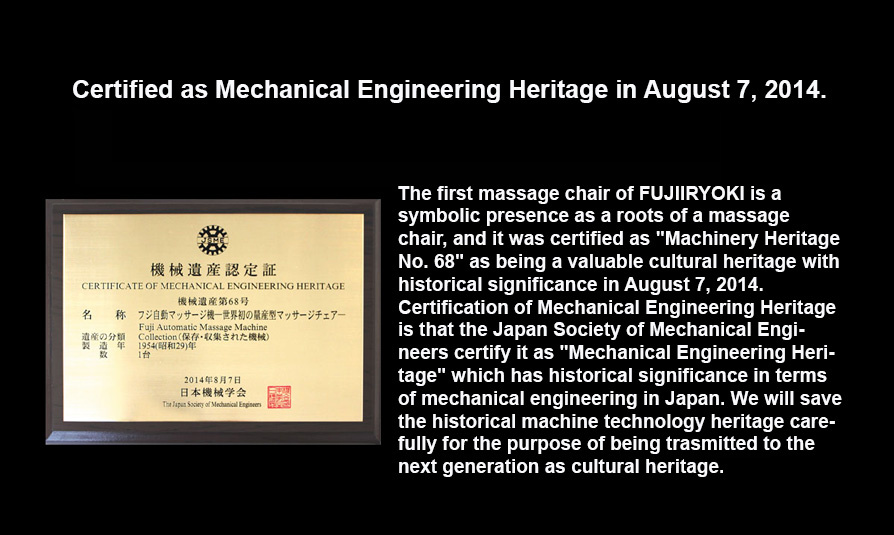 Get a personalised offer. 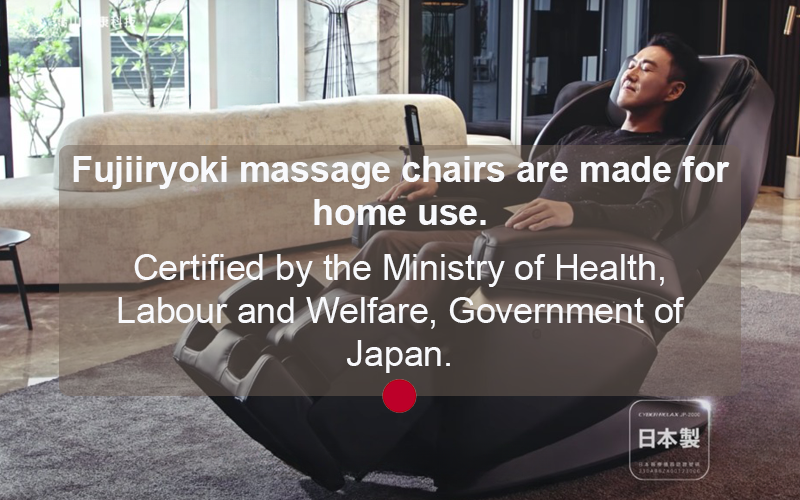 or call us anytime
This site uses cookies to improve user experience.
We use cookies to customize content and ads, to provide social networking functions and to analyze traffic. If you choose to continue to use our website, you agree to the use of our cookies.
Accept NO, Details